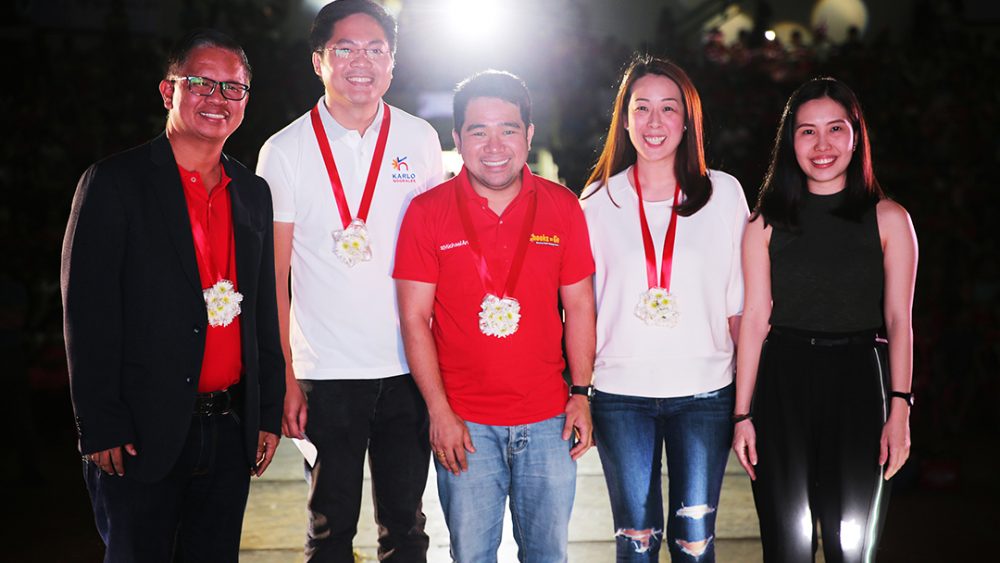 Staying true to its Filipino heritage, Chooks-to-Go has put nation building at the center of its major campaign by launching a values formation program for government workers.

The leading roasted chicken chain announced recently that it is partnering with local government units and public sectors to bring the Sarap ng Pagsisikap spirit to the grassroots. By doing so, the brand hopes to contribute to nation building by inspiring and honoring civil service workers.

Sarap ng Pagsisikap is Chooks-to-Go’s central campaign for the year which intends to highlight and celebrate hard work and success of every Filipino.

“Nation-building has become a difficult task. Government employees, being among the pillars of society, play an important role in nation-building,” said Chooks-to-Go founder Ronald Mascariñas. “We developed this partnership for them—to boost their morale and inspire them to be better at their careers.”

The Sarap ng Pagsisikap program is composed of various activities, including inspiration talk and workshop through Lobrin’s Mission I’m Possible.

At the core of the program, however, is the awarding of inspirational Filipinos from different sectors and LGUs. Through this award, Chooks-to-Go wishes to refocus public attention by bringing recognition to deserving government workers.

“With this award, we want to remind the public of the old saying that just because there are a few bad apples in a barrel doesn’t mean that the whole is rotten. By giving the “good apples” due recognition, we hope to inspire their colleagues, as well as the Filipino nation,” said Mascariñas.

Nomination and awarding will be done per LGU. Nominees will be pre-selected by the partner LGU. Criteria also vary per LGU but the nominee should have displayed dedication and passion towards their work and have shown the willingness to help other through their work.

Chooks-to-Go’s partnership with City of Biñan will run for two months. During this period, Lobrin will hold a series of talks and workshops aimed at positively shaping the city’s outlook. This leg will be wrapped up by the awarding of the first ever Sarap ng Pagsisikap awardee.