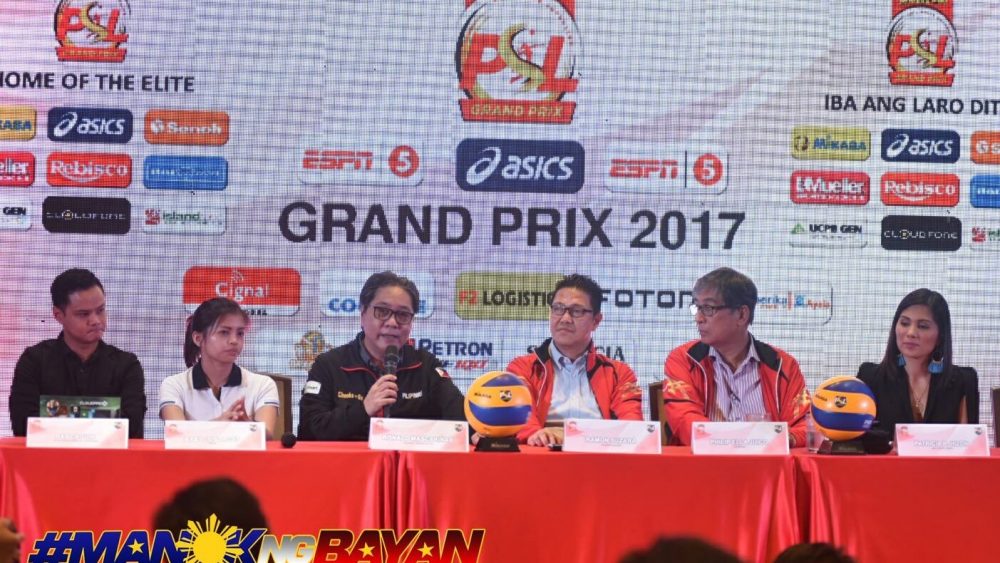 This year’s event, which will commence on October 21, is seen as the biggest local club tournament the country will ever see as the nine competing squads are allowed to field in three imports each.

For Ronald R. Mascariñas, BAVI president and general manager, this new partnership only solidifies the company’s advocacy on supporting Filipino athletes who exude hard work to lift the country’s standing in sports.

“We at Chooks-to-Go are more than happy to join the PSL for this tournament. Hopefully, this is just the beginning and maybe, in the future, we could finally get the ball rolling with regards to putting up a club team,” he said.

Volleyball is the most popular sport for Filipino women; and like the Philippine basketball team, the players aspire to be active in the international scene and to be one of the major players in the region.

The Chooks-to-Go Philippine SuperLiga Grand Prix will air at 4:00pm every Tuesday, Thursday and Saturday starting on October 21. All games will be LIVE on ESPN5! Tickets are available at the FilOil Flying V Center.