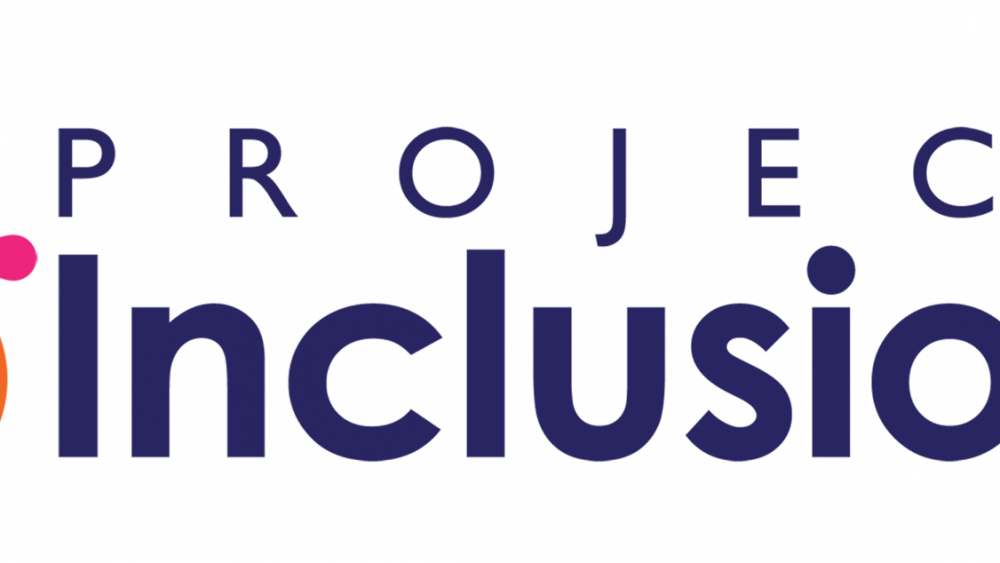 Most companies would think twice about employing Persons with Disabilities (PWDs) when they can hire people who are perfectly able. But for Bounty Agro Ventures Inc. (BAVI), providing work to PWDs also benefits companies and their employees.

BAVI is one of the local companies that have partnered with Unilab Foundation for Project Inclusion, a program that helps PWDs obtain and sustain jobs in an actual work environment, giving them renewed hope and confidence in their talents and abilities.

Aljune Atok suffers from visual impairment, having completely lost sight in his left eye. Despite his condition, the 26-year-old has found work at BAVI and has been a junior programmer in the information systems department for nearly a year.

Aljune grew up in Leyte. After earning his college degree and finishing with Latin honors, he went to Manila to find a good paying job. He recounts that at first, he had to face the fear of discrimination.

However, Aljune did not allow this fear to hamper his goal of landing a permanent job with regular pay. Through his perseverance and determination, he was endorsed by a former superior to Project Inclusion, which later on brought him to BAVI.

“What we admire most about Aljune is his attitude towards work. He goes to work every day, eager to learn more and develop new skills,” shared Senior Supervisor Alistair Javillonar. He added that the team is inspired by Aljune’s behaviour and they believe in his ability to perform beyond his disability.

Recently, Aljune participated in Adaptive Technology for Rehabilitation, Integration and Empowerment of the Visually-Impaired’s (ATRIEV) very first hackathon for the blind with the blind where his team won second place when they redesigned the website of the Philippine Military Academy to make it accessible to the blind.

Another physically challenged individual that BAVI took under its wings is Donna Tolentino. Overcoming hearing impairment, she graduated with a Bachelor’s degree in Computer Graphics from De La Salle College of St. Benilde and now works as one of BAVI’s finance assistants.

“I felt excited and a bit nervous when I was invited for interview at BAVI. There were many fears. However, I’ve easily overcome those fears with the help of my colleagues and superior,” Donna recounts. “It delights me that there are organizations like BAVI which are open to accepting someone like me to be one of their employees.”

“She is very detailed and careful when making reports and that is something we appreciate,” says Finance Assistant Manager Mae Jane Adem. She also praises Donna’s optimism towards work that motivates the whole team.

Adem added that Donna introduced deaf awareness to the whole team. Now, almost all the team members know basic sign language, which enables them to communicate with Donna.

“We believe that each person has something unique to offer for the progress of the company. What others see as disabilities, we see as something extraordinary that can someday help us reach our goals,” said Ronald Mascariñas, BAVI president and general manager. “At BAVI, we are always open to giving chances to individuals who have chosen to rise over their disabilities to become company assets.”

Going beyond just providing fresh oven-roasted chickens to households, BAVI wants to make Filipinos become part of something meaningful. As a step in that direction, they hope that their partnership with Unilab Foundation will enable them to give more PWDs a chance at a better future by providing them full-time, sustainable jobs.