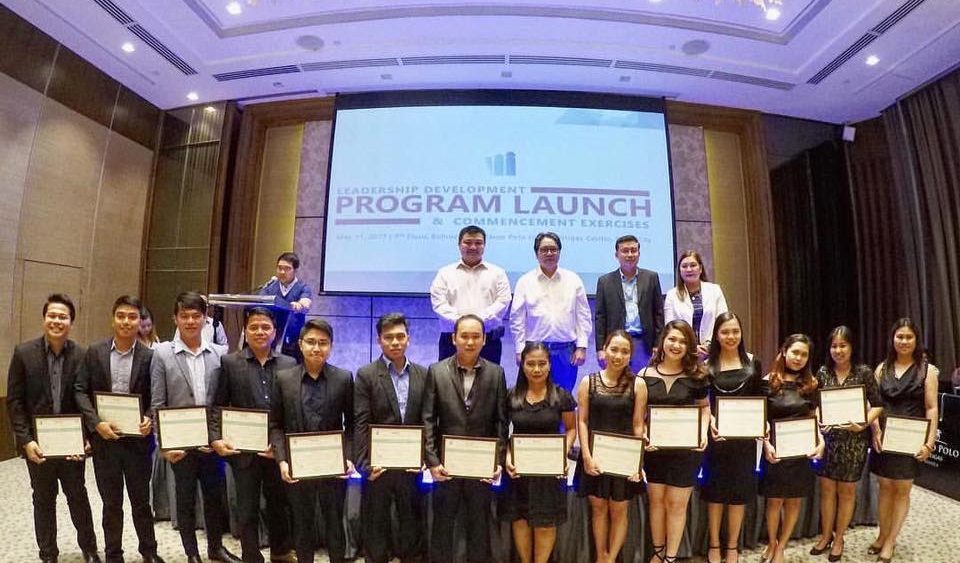 Through the initiative of HR Support Center and the vision of the President of BAVI, Ronald R. Mascariñas, 14 key personnel were chosen from different Support and Operations Centers to form the new program. The sole purpose is to spearhead leadership excellence throughout the company through proven leadership strategies and techniques.

Leadership Development was introduced to the company leaders for the very first time during the event. There, they were able to learn about the program from conception to the end goal, its objectives, and the overall plan. More than the details, the event was also an opportunity for the President, Ronald R. Mascariñas, to share how he sees the value of Leadership Development for the company. He shared, addressing the new group,

Mascariñas further shared how he learned the value of hard work growing up and how he struggled when he was first given the responsibility of leadership. Looking back, he wistfully shared how his growth as a leader would have been much smoother had a program like Leadership Development existed during his formation years.

Watch this video to see the highlights of the event.