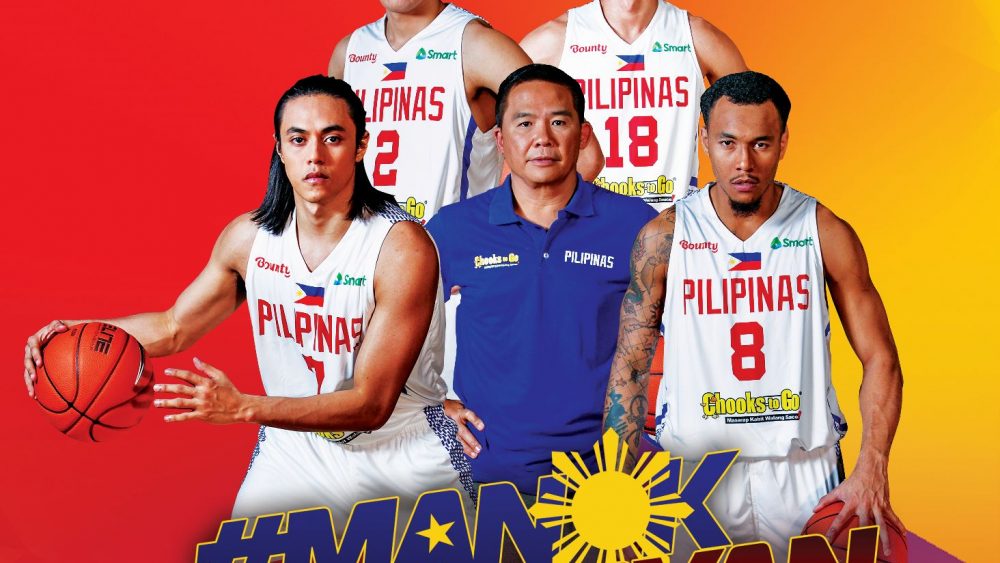 Chooks Gilas Pilipinas will begin its quest for its eighth Southeast Asia Basketball Association crown on Friday, May 12. And after 16 years, the National Team will have home-court advantage in the tournament.

“We are very excited to be part of the journey of Chooks Gilas Pilipinas as they take the first step towards realizing the country’s dream of reaching the 2017 FIBA Asia Cup Championship and the 2019 FIBA World Cup,” President and General Manager of Bounty Agro Ventures, Inc. (BAVI) Ronald Mascariñas remarked about Gilas’ first major tournament for the year.

The 2017 SEABA Championship, the region’s main qualifier to the 2017 FIBA Asia Cup, will be held at the SMART-Araneta Coliseum from May 12 to 18 and will feature seven of the top-tier teams in Southeast Asia.

With just one ticket for the FIBA Asia Cup at stake, Mascariñas, who founded Chooks-to-Go, calls on every Filipino to show the same support as they did back in the 2013 FIBA Asia Championship or even more.

“Our guys will be playing against the best national teams in the region and they will need all the support they can get, especially prayers,” Mascariñas furthered. “Let’s show Chooks Gilas Pilipinas team how we value all their sacrifices by cheering them on in every game, because every single win is a victory for the country.”

Chooks Gilas’ campaign will open against Myanmar. Singapore and Malaysia are their next two opponents on May 13 and 14, respectively, before taking a one-day break. A much-improved Thailand squad will face them on May 16 before taking on Vietnam and Indonesia in the final two days of competition. All Chooks Gilas games will have a tip-off time of 7:00pm.