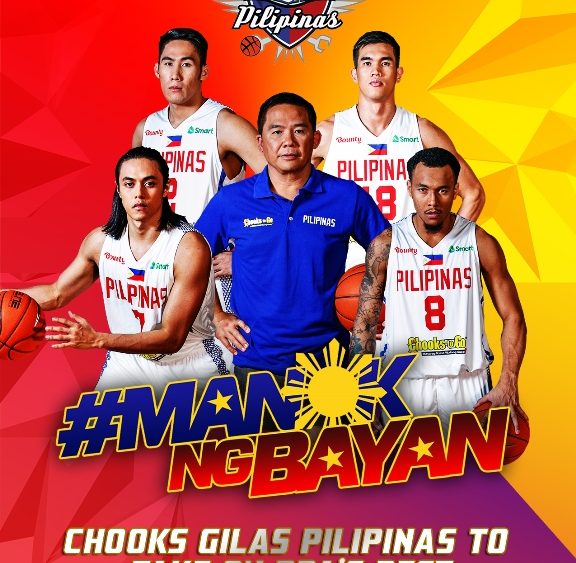 The Chooks Gilas Pilipinas roster for the 2017 PBA All-Star Week extravaganza has been announced!

Cagayan de Oro will host the opening day of the event, which will be held on April 26, Wednesday.

Second leg of the festivities will then move to Lucena City at the Quezon Convention Center on April 28.

The final and last leg of the event will be held at the Hoops Dome in Lapu-Lapu City, Cebu on Sunday, April 30.