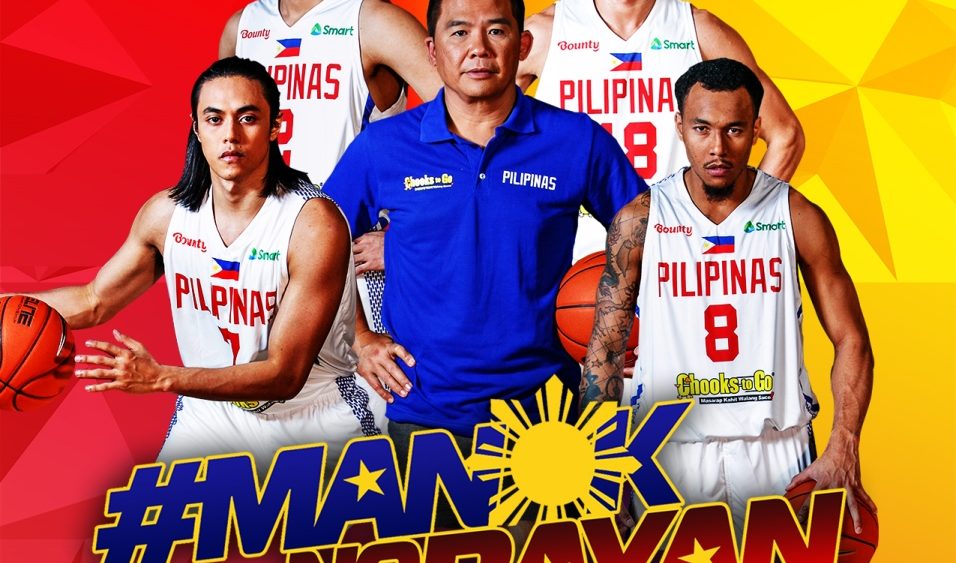 Luzon, Visayas, and Mindanao will get a chance to see Chooks-to-Go Gilas Pilipinas.

In an unprecedented move, the annual PBA All-Star Weekend has been extended to six days with three different hosts, the league announced Sunday evening. Moreover, instead of a North versus South format, this year’s All-Star Game will pit the National Team against the best from Luzon, Visayas, and Mindanao.

Chooks Gilas members who are natives to the hosts’ island group will join their respective teams during the annual showcase.

Lucena will also host the side events like the slam dunk contest and the three-point shootout.