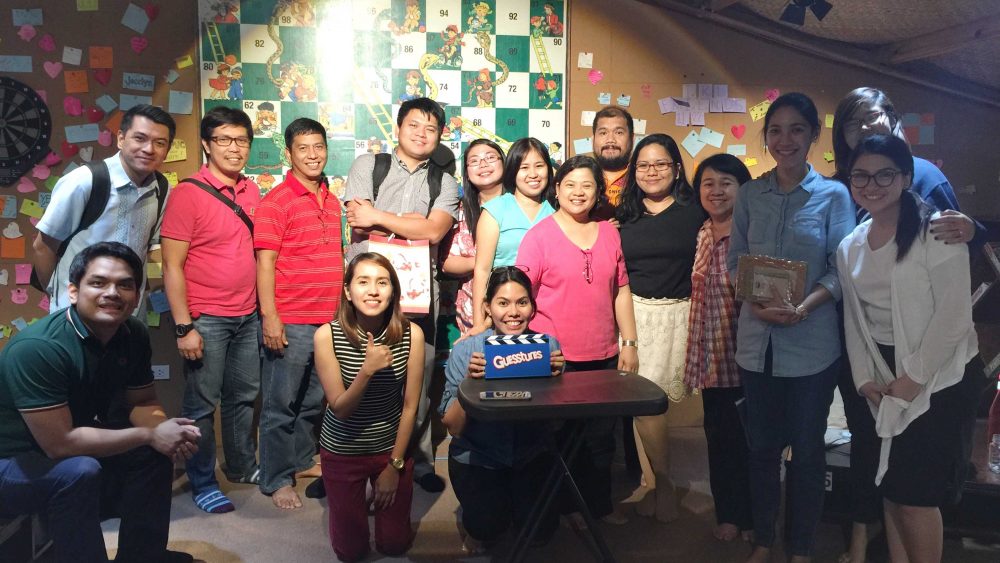 How a Business Analyst Became a Toastmasters Success

At first glance, Ervin “Tres” F. Bautista may seem like your typical Business Analyst—great with numbers and able to handle the pressure that comes with his job.  All his life, he adored anything that involves numbers, which makes him a perfect fit for his job position. “When I was a student, my confidence level is always above the ceiling when the subject is math.” He even recalls incidents of debating with professors and teachers on how best to solve math problems.

However, Tres’ love and adoration for math was the direct opposite to his attitude towards English. Whenever he would talk in front of a large crowd, he is instinctively intimidated with knees shaking and voice trembling. The fact that he kept mixing up his P’s with F’s and B’s with V’s and vice-versa did not help either.

It was in February 2014 that a new company program was announced. Mr. Ronald R. Mascarinas, President of Bounty Agro Ventures, Inc. (BAVI), gave directions to enroll the company to be a member of Toastmasters International—a non-profit educational organization for improving communication skills. For Tres, such announcement was a nightmare.

His anxiety on the idea of having to join Toastmasters led him to make up excuses whenever the invitation was brought up. It was only after learning that he was handpicked by the President to join the club did he oblige.

Being a timid and shy person, it was a tough Toastmasters journey for Tres. Mids Resurrection, Tres’ supervisor and mentor, was a witness to Tres’ Toastmasters journey from the very beginning. Mids recalls, “During presentations, I remember he would have his hands in his pockets, interchange his P’s with F’s and B’s with V’s and vice-versa, and tends to eat his words. You can’t blame him. His job then did not require delivering presentations.”

“I was evaluated by Distinguished Toastmaster,

JJ Letargo, and I won’t forget when she mentioned,

‘you have this talent that when you speak, everybody listens.”

Despite these challenges, Tres carried on with determination to overcome his fears.  Months after his enrollment, he delivered his most powerful speech—Basic Speech #2 entitled, I Won’t Stop Drinking. Distinguished Toastmaster and club mentor, JJ Letargo, evaluated his speech and her comment was something Tres will never forget: “You have this talent that when you speak, everybody listens.” That evaluation was the turning point of Tres’ journey with Toastmasters.  It was the spark he needed a long time ago.  Tres shares that because of that, “I would go after every role offered to me, prepared or not prepared.”

That one powerful statement motivated Tres even more, and he began to embrace every role that was assigned to him—from being an Evaluator to Toastmaster of the Day. Even the simple application of the Word of the Day in his daily conversations is something he faithfully followed.

Because of his commitment to improve his craft under Toastmasters, Tres was able to hone not only his communication skills, but his leadership abilities as well. Mids recalls, “During the first year of Tres with Toastmasters, he became Sergeant of Arms. He took that role seriously, seeing through every task under his care.”

And as they say “it’s hard to beat a person who never gives up.” Tres is slowly but surely beginning to reap the benefits of his hard work. “When I gained the confidence in public speaking, my attitude towards the English Language changed. Now that I know that people love listening to me, I am encouraged to improve on my English.”

Now an accomplished Toastmaster, Tres is not about to rest on his laurels. He continues to pursue Toastmasters with a winning attitude—knocking down each of the remaining 8 speeches and never failing to surprise his always captivated audience.

“I made a mistake when at an early age I accepted that I can’t be good in English and that I can’t be a good public speaker. I feel very lucky to have two great leaders that helped me realize my potential beyond numbers: The leadership of Mr. Mascariñas, who believes that investment in people is the best investment, and the bottomless encouragement and patient mentoring of Ms. Mids.”

“When I gained the confidence in public speaking,

my attitude towards the English Language changed.

Now that I know that people love listening to me,

I am encouraged to improve on my English.”

Two years and 10 great speeches later, Tres finally earned the prestigious Competent Communicator certification from Toastmasters International.  Mids, as his mentor, is truly delighted with the progress and achievements of Tres: “I feel proud that even after Tres’ graduation, the fire in his belly keeps burning to further improve his craft. He also encourages his peers to pursue the Toastmasters journey.”

A piece of advice from Tres: “Do not set your own limitations. If you think or feel that you can’t do something, just remember that there is a handsome guy who used to think that he can’t be good in English and in delivering presentations. But now, he is standing in front you, arguably the most improved Toastmaster of BAVI.”

With his confident and winning attitude—Ervin “Tres” F. Bautista, Competent Communicator, truly encapsulates Les Brown’s famous quote, “Life has no limitations, except the ones you make.”

Toastmasters International is a nonprofit educational organization that teaches public speaking and leadership skills through a worldwide network of clubs. For information about local Toastmasters clubs, please visit www.toastmasters.org.

Bounty Agro Ventures, Inc. (BAVI) is a proud member of Toastmasters since 2014. To date, it has established 14 BAVI clubs nationwide, with 300 company-supported members and counting.