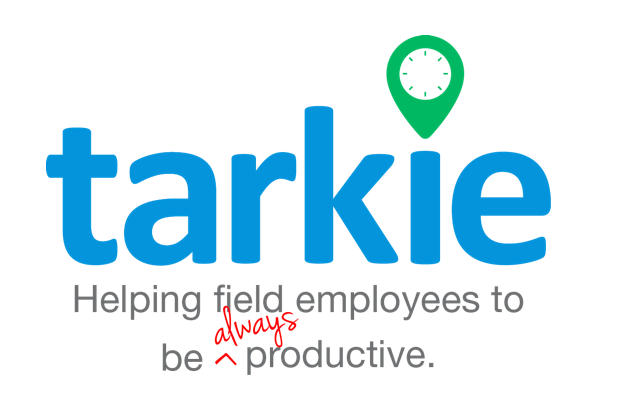 “We had difficulty validating compliance of personnel to approved itinerary for the week while on field work. We cannot determine actual accomplishments until they submit reports the following week and with no certainty on the accuracy of such reports. Everything changed when we started using Tarkie.”

Bounty Agro Ventures Inc. (BAVI) is the second largest broiler integrator in the Philippines and the dominant market leader for roasted chicken.  It operates close to 1,200 company-owned rotisserie stores under 3 brands: Chooks to Go, Uling Roasters and Reyal.  These stores continue to aggressively expand not only in the Philippines, but also in the Asean region within the first half of this year.

But that growth posed a serious challenge—how can BAVI monitor the vast number of field personnel supervising the stores? Are they really being productive? The company only relied on employee honesty with compliance to the approved itinerary, but that was proven ineffective. There is a striking disparity in employees’ productivity, which directly reflects to the actual performance of stores.

BAVI has close to 200 store specialists and maintenance personnel. Once they are out in the field, there was no effective way of tracking if they were in fact doing their job, or doing something else.

The Tarkie app was the answer to those issues. Tarkie records all activities of field personnel, from the time they report to work until they stamp the end of their day.  The app generates real time reports on the progress of each employee relative to tasks for the day. It even sends alerts for deviations from the itinerary.

“Tarkie is a game changer for the company—from zero to 360-degree visibility of activities & productivity. Tarkie provided a very convenient way to track how each field personnel is doing any time of the day, as it happens,” says Mark Trias.

During the initial roll-out, Tarkie app generated a report on the average number of hours rendered by Store Specialists. In most areas, Store Specialists only worked for 5 hours, which is definitely far from the 8 hours paid time.  It was a no- brainer to adjust the weekly itinerary to increase coverage of each Store Specialist by 20%.  This meant a 20% reduction in required manpower and number of cars among others.

Compliance to the set itinerary went up from 60% to 90% and resulted to a significant increase in productivity.

The use of the Tarkie app has been expanded to include other field personnel—Farm Veterinarians, Salesmen, Trade Marketing Specialists and Project Engineers.

Aside from real-time monitoring, BAVI now enjoys secure, automated and tamper-proof reports from field personnel. Reports are validated with time stamps for every activity reported with attendance, location, and photo documentation.