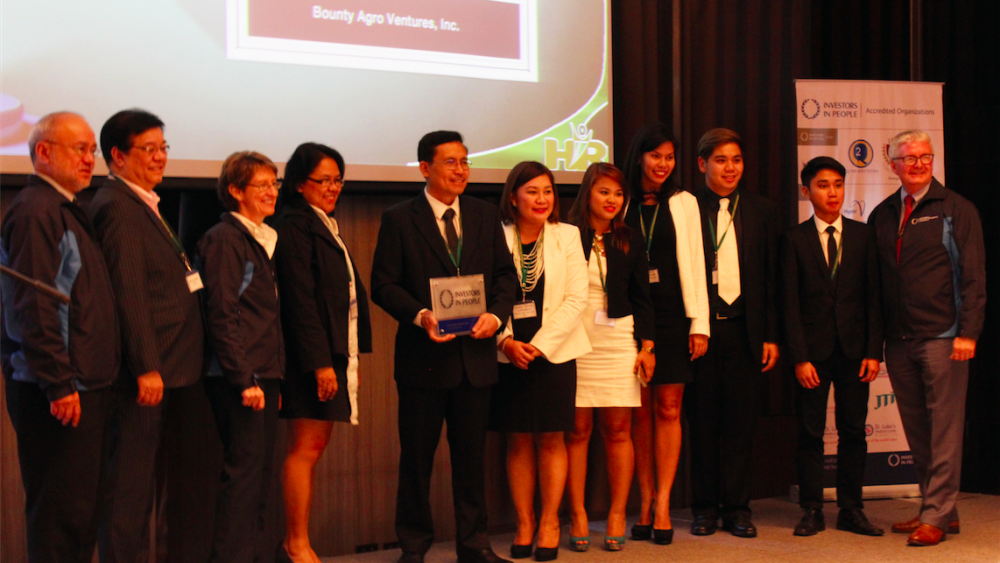 How Big Is The Philippine Poultry Industry?

Would Pinoys ever run out of chicken to make Tinola? Will his favorite meat part be always available to barbecue or turn into Adobo?

It is hard to imagine a Filipino household without poultry in his food basket. So if you are also asking whether your mom and favorite bakeshop would ever run out of chicken to fry, eggs to make omelette or bake your favorite cake, the answer seems no.

The Philippines has well-attained self-sufficiency in poultry, a prolific producer of poultry products. About 800 million broilers are produced annually and inspite of rising population, the country’s supply continues to meet consumer demands. Even restaurants and those who are in the food business have steady flow.

Cutting edge technology, employed by visionaries in the poultry industry, has boosted our production rate. Modernization has even made us the new darling in the region.

Four years back, the Philippines surprised everyone by winning Asia’s most prestigious award in “Livestock Asia”, the Oscars of the industry held in Kuala Lumpor, Malaysia. Named Asia’s best in the biggest gathering of livestock, egg and meat producers, Bounty Fresh Chicken won the top prize and became the first Philippine brand to be awarded such an honor.

On its route to winning the major title, it swept all categories: Technological Excellence, Food Safety, Marketing Excellence and Industry Leadership.

Barely seventeen years in the business, Bounty Fresh has achieved so much that it is now one of the country’s leading and fastest growing broiler integrators. As a newbie, who would have thought that it would upstage all of Asia’s leading and world-renowned poultry and livestock companies based in the region?

If you ask Ronald Mascarinas, President of Bounty Agro Ventures, Inc., the answer is really simple.

“When you have defined roles, the results come fast. When you are trusted to execute defined goals, the growth accelerates faster. And when you have the best people, you become the fastest growing,” he says.

Mascarinas owes it to Bounty group of companies chairman Tennyson Chen and the Board for providing his team the vision and believing in them to execute that vision. “

They gave us their full trust and confidence, we delighted them with their desired results and more in return,” he says.

Mascarinas is an industry maverick and a turn-around man, branded for good reasons, a staunch believer that for a newcomer to succeed, one has to study carefully how to deliberately “change the rules of the game” to gain advantage over entrenched players.

Prior to Bounty Agro, Mascarinas worked 19 years with a leading food company engaged in meat processing and poultry and has successfully launched new products that has attained market leadership positions.

The latest feather in his cap is gaining market leadership in the roasted chicken business. So dominant is Chooks-To-Go now that the brand’s sales volume is higher than the combined volumes of three former market leaders.

After 5 years, the brand has close to 1,000 stores throughout the Philippines and has just gained “Superbrand” status.

Chooks-to-Go was also part of Mascarinas’ game changing moves. A product of the country’s premier agri-business and business management institutions, Inquirer Business Friday interviews the man who knows the nuts and bolts of the Philippine poultry industry.

BF: How big is the Philippine poultry industry?

Is it big enough to sustain the demand?

The country is self-sufficient. Annual imports of over 100 million kgs of deboned meat mainly used for hotdog production and some leg quarter imports by the fast food chains.

Were there ever shortages of supply?

There are exceptional years. Seasonal shortages of chicken come usually in December and when there are massive typhoons or if the industry is affected by feed quality problems that cause poor growth and sometimes lower livability.

How different is it now compared to 20 years ago?

Attaining world-class efficiency and quick adoption of cutting edge technology is a must. Otherwise imported chicken will quickly take over domestic supply. Tariff protection for inefficient producers has largely been dismantled and will eventually disappear.

How is the government supporting it?

The government has largely been responsive in providing the infrastructure and environment for local players to be competitive with imported chicken. But this is basically a “swim or sink” situation. There is no room for an inefficient player. The Filipino consumer always becomes the victim of any protectionist stance by the government, as it will be forced to buy expensive local chicken. The government stance has pushed us to modernize and always be at the cutting edge of technology to earn our place in the business.

Constant squeeze on margins as global prices of grains like soybean, corn and wheat, which are important component of feeds, have skyrocketed over the years. Bio-fuel production is now competing with the animal industry for raw materials like corn, soybeans and even vegetable oil like palm and coconut oil.

The industry cannot pass on to consumers the increase in cost because we are competing not only with imported substitutes (traders always lurking for opportunities to bring in imported chicken) but also with other protein substitutes like pork, fish and even vegetables.

We need to be competitive not only against imported chicken but also against other protein substitutes.

Who is Ronald Mascarinas and what is your style of management?

I finished Bachelor of Science in Agriculture in UP Los Banos, awarded Most Distinguished alumnus for Agribusiness management and entrepreneurship, took masters in Management at the Asian Institute of Management, past president of the Philippine Association of Broiler Integrators and lectures in various industry associations and graduate schools of management, nominated by Superbrands this year, as one of the Philippines’ Most Outstanding Professionals for his contribution to the poultry industry.

I firmly believe that “speed and quality of execution” will always defeat a superior business strategy. We always assume that competition has a better business strategy at any given time despite our intense efforts in strategizing and planning activities.

I always remind my team the paramount importance of organizing for speed and at the same time muster enough patience to endure the oftentimes boring process of repetitive training. To gain dominance, for example, we organized to open two new stores every single day for one year. It was as if a speeding training was passing by and the industry can just watch. The move was a game changer as well for the organization.